Montrose 0 Queen of the South 0

Next award was Young Player of the Year, which was won by Aidan Quinn and presented by Graeme Cowie. 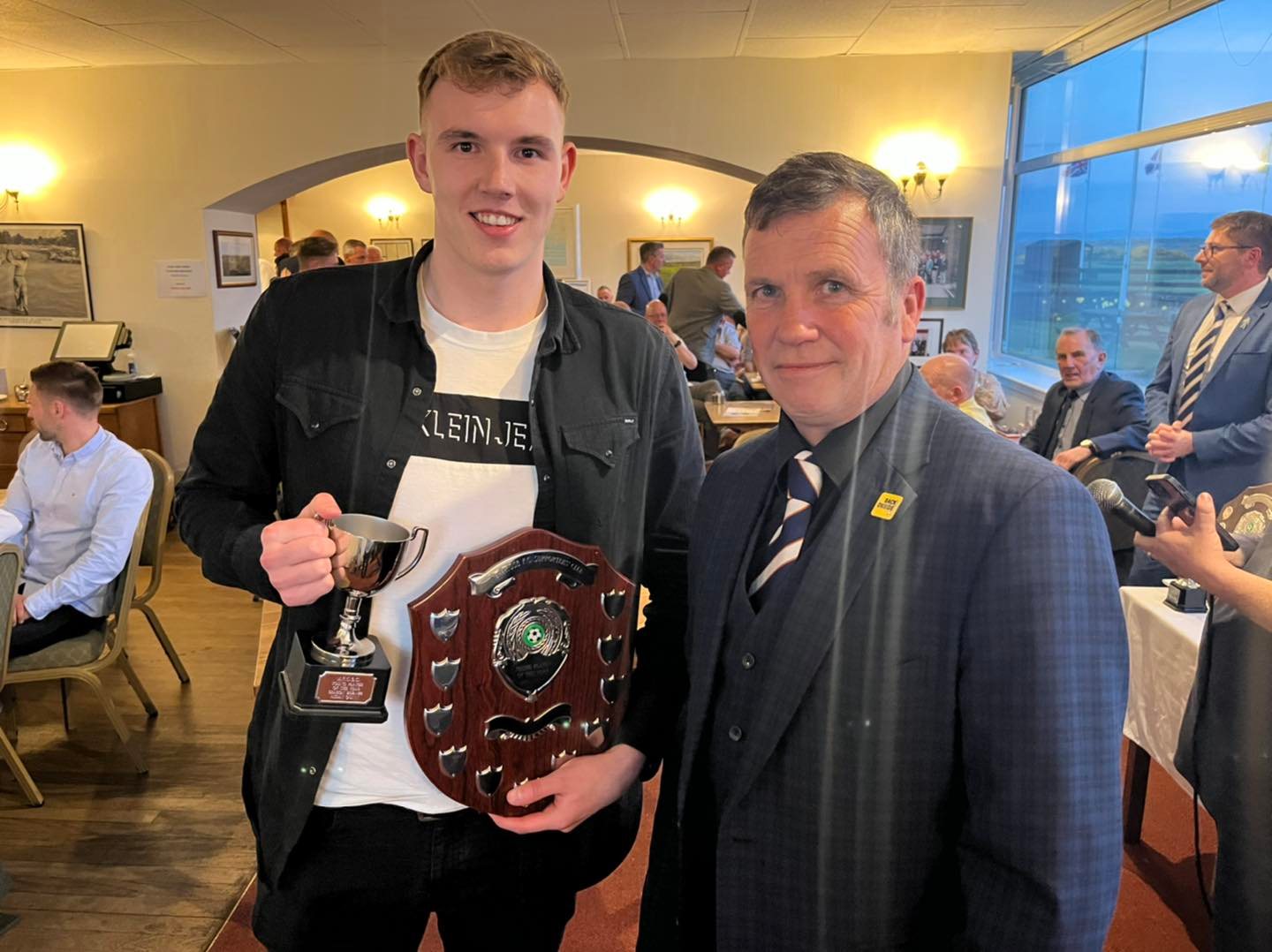 Our annual awards, organised by the MFC Supporters Club took place last night and began with Loanee of the Year, which was won by Blair Lyons and presented by Rick Wood. 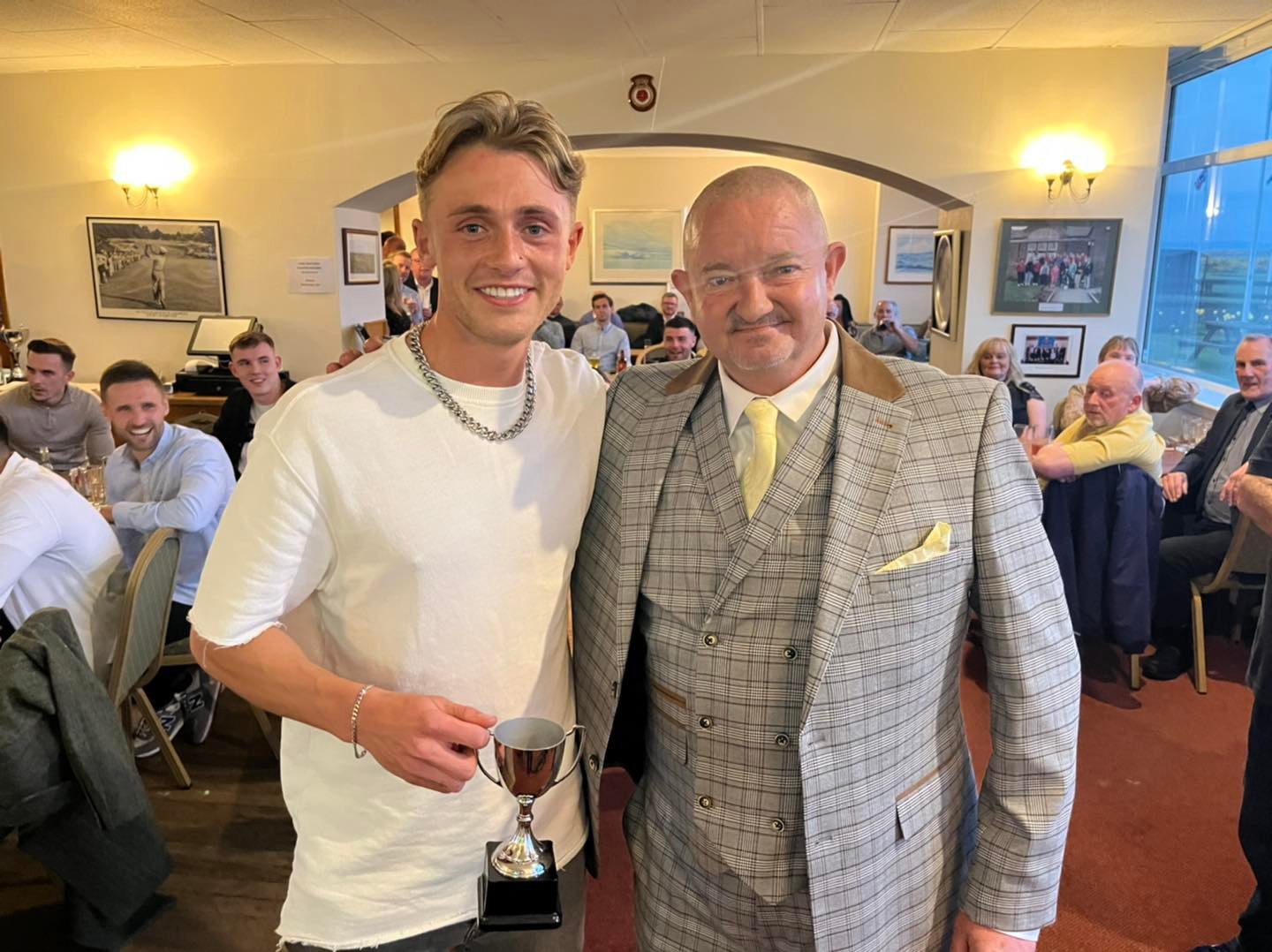 Congratulations to our latest BIG £500 winner, George (Joe) Nicoll. The next draw is this weekend so JOIN TODAY and you could be our next BIG WINNER! 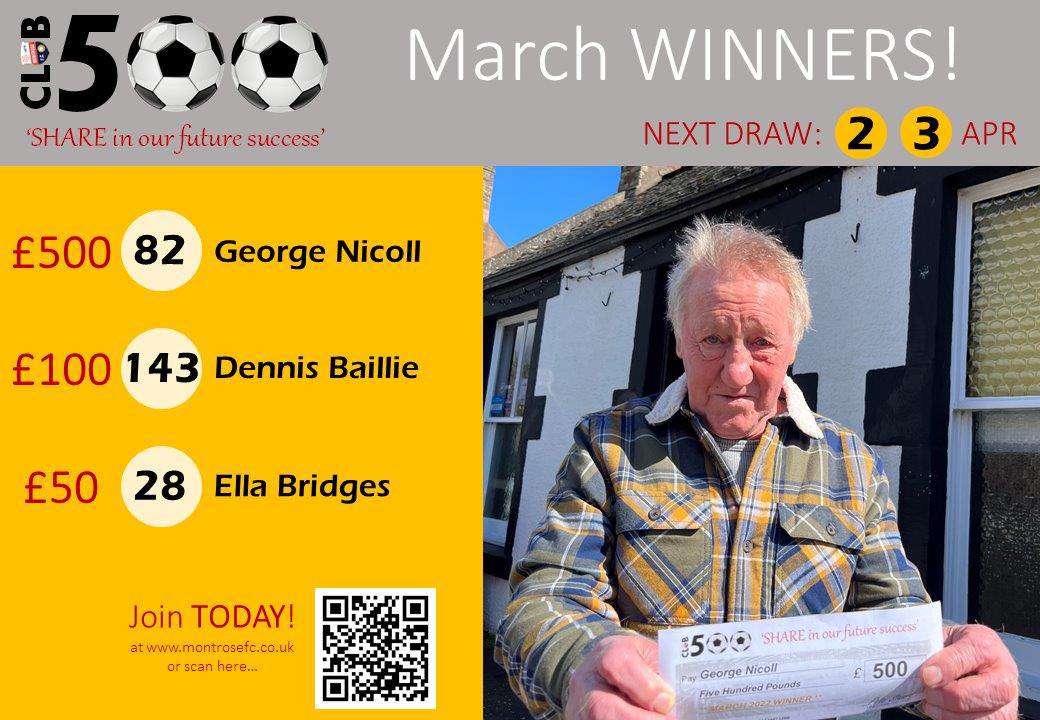 Lewis Milne celebrated at Falkirk recently in more ways than one, not only helping Stewart Petrie’s side secure a fourth consecutive, top 4 finish, but also featuring for the 100th time for the Gable Endies.

The 27 year old first arrived at Links Park from Angus neighbours Forfar Athletic in January of 2018, making an instant impact with 11 goals in 16 appearances in an historic league title winning run-in.

When Raith Rovers came knocking in the summer that year, with the offer of full time football, the Edinburgh born midfielder understandably made the switch to Stark’s Park. However, when things didn’t work out, The Mo moved quickly in the January window of 2019 to bring the title winner back.

Petrie has often described Milne as one of the best midfielders in the league and from his 26 appearances this term, he has netted 5 times, including a brace back in October against this weekend’s opponents, Clyde at Broadwood.

Presenting Lewis with his trophy, Honorary President, John Paton said, “On behalf of everyone at the Club, I would like to congratulate Lewis for reaching this milestone. He has been a key player for us in both his spells at Links Park, and I hope he goes on to make many more appearances for us.” 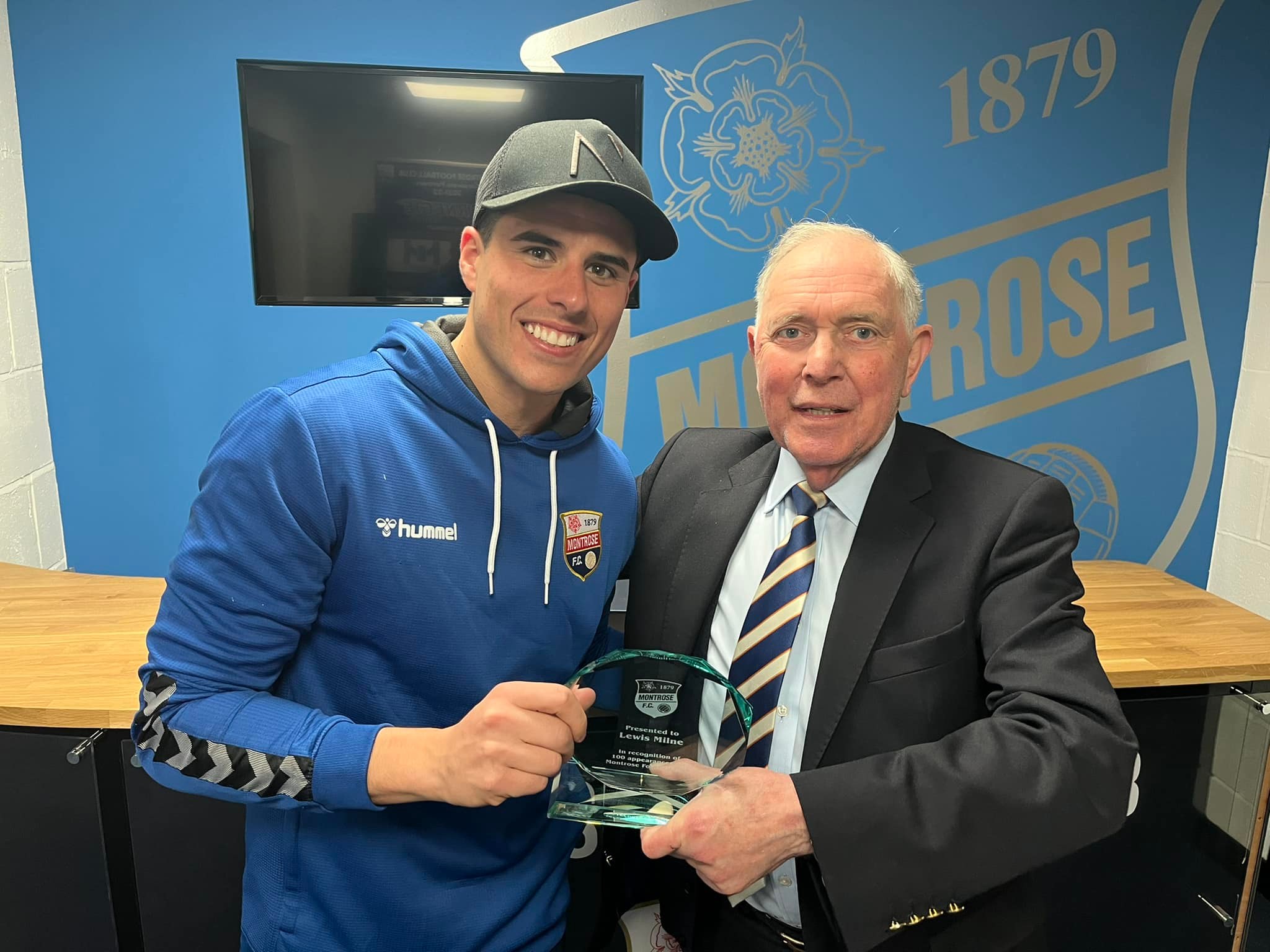 All at Montrose FC were saddened to hear of the recent passing of Angus Conservative councillor Ron Sturrock.

A longstanding fan of the Club, Ron will be fondly remembered for his dedicated support over the years, typified by his very kind personal financial donation to the Club during the recent lockdown.

Our thoughts and deepest condolences are with his family at this sad and difficult time. 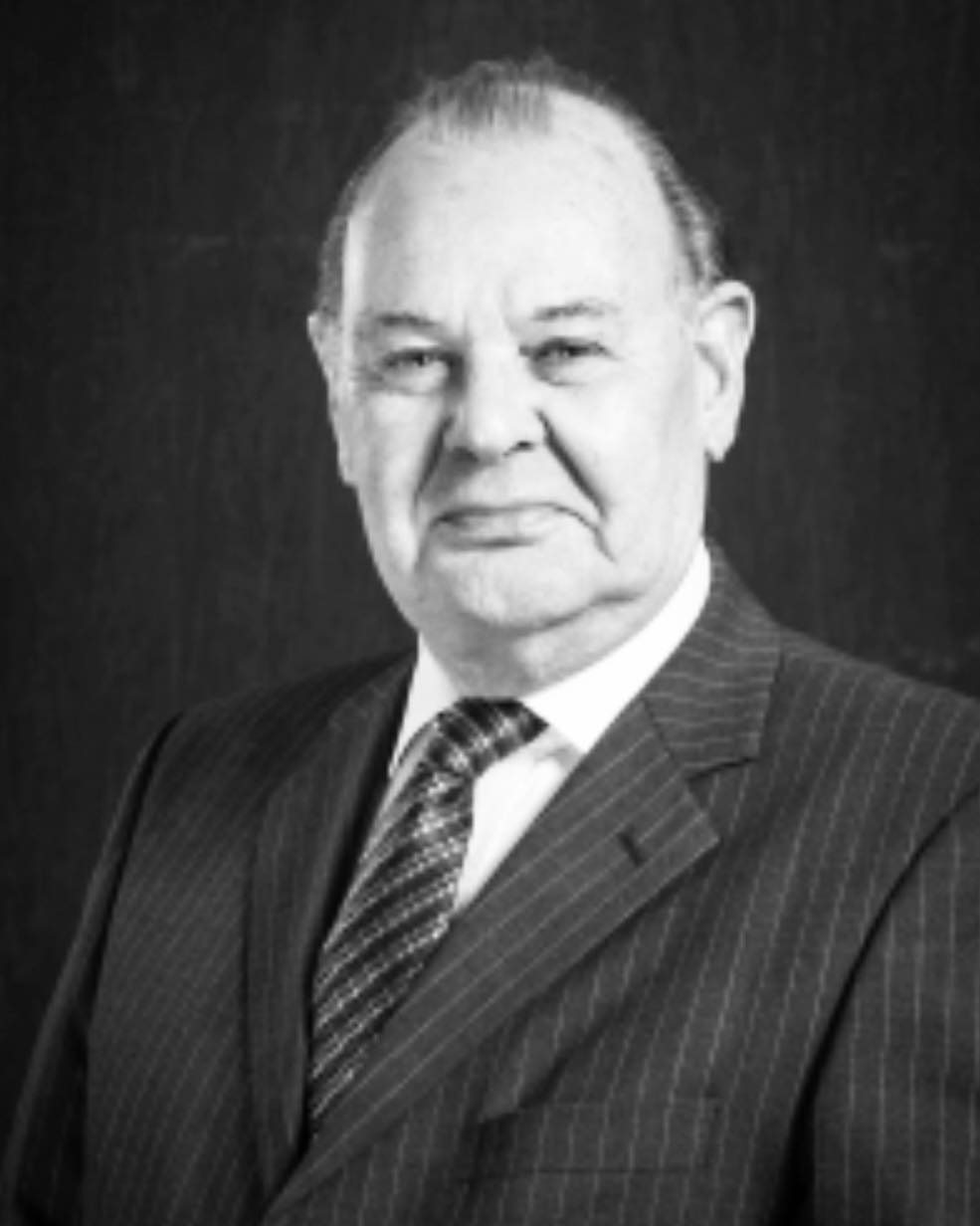 Young Blair Lyons double on Saturday has earned him a place in this weeks SPFL Team of the Week. 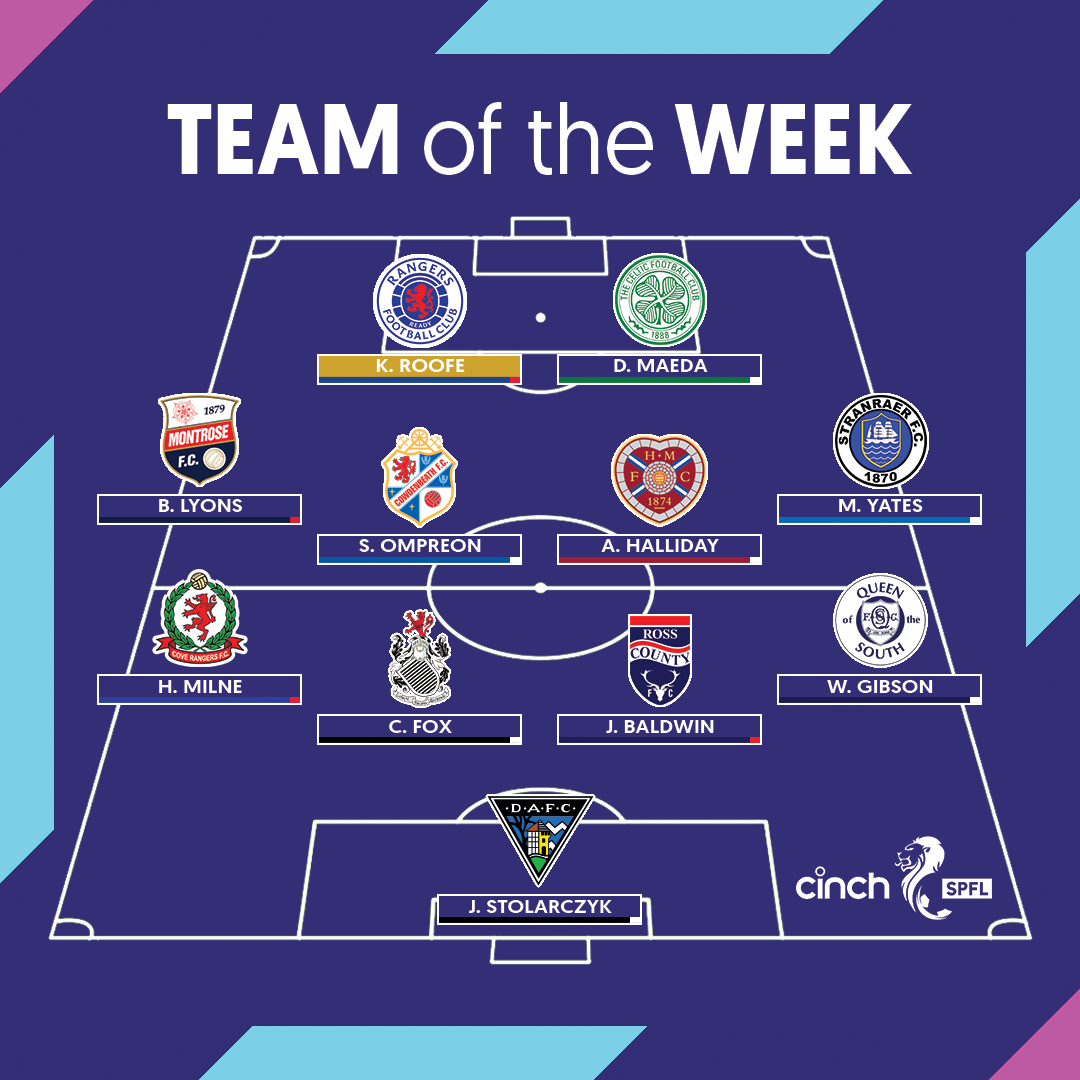