Our game tomorrow at Nairn County has been called off due to a frozen pitch. The game will now take place this coming Wednesday, 13th January with a 7:30pm Kick Off. 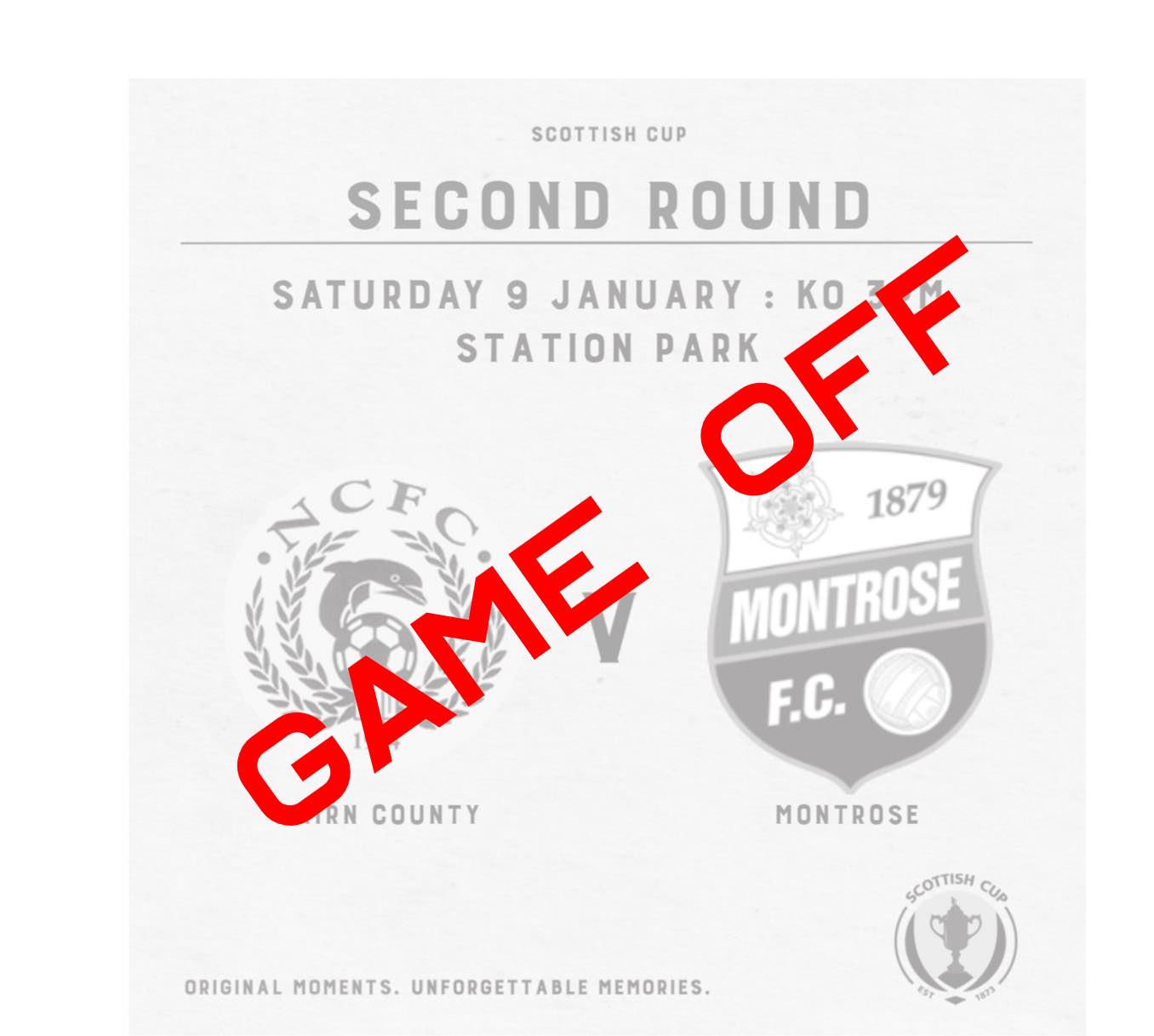 We are delighted to confirm that our friends at Nairn County FC will be live streaming our 2nd Round Tie in The Scottish Cup this Saturday.

The PPV will be priced at £7.99 and for all cup games, streaming revenue is split between both home and away clubs.

You can secure your ticket NOW at https://bit.ly/39bd7YI

As always, the stream is the responsibility of the home side, and as such Montrose FC cannot assist with any issues regarding streaming. Please contact the host club direct. 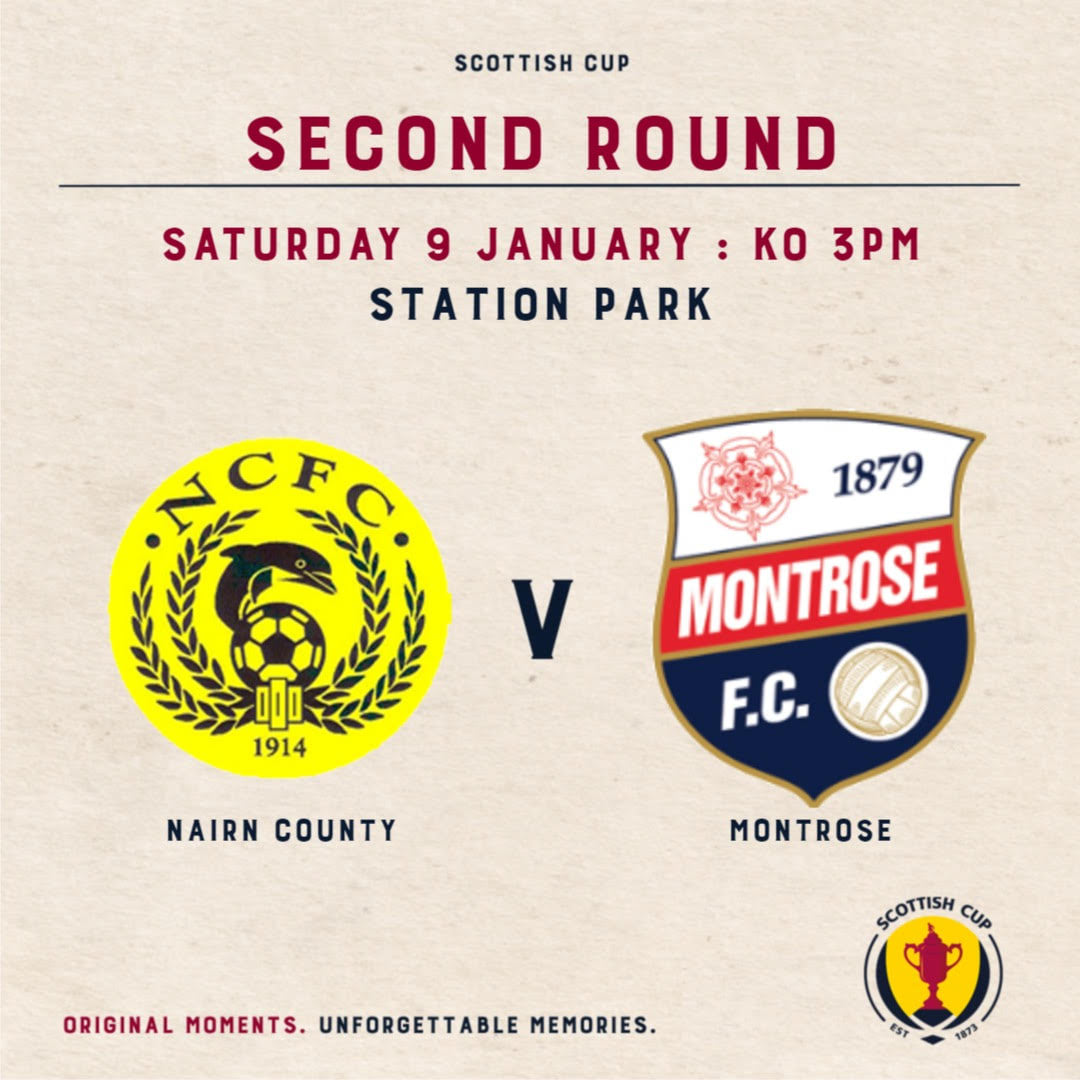 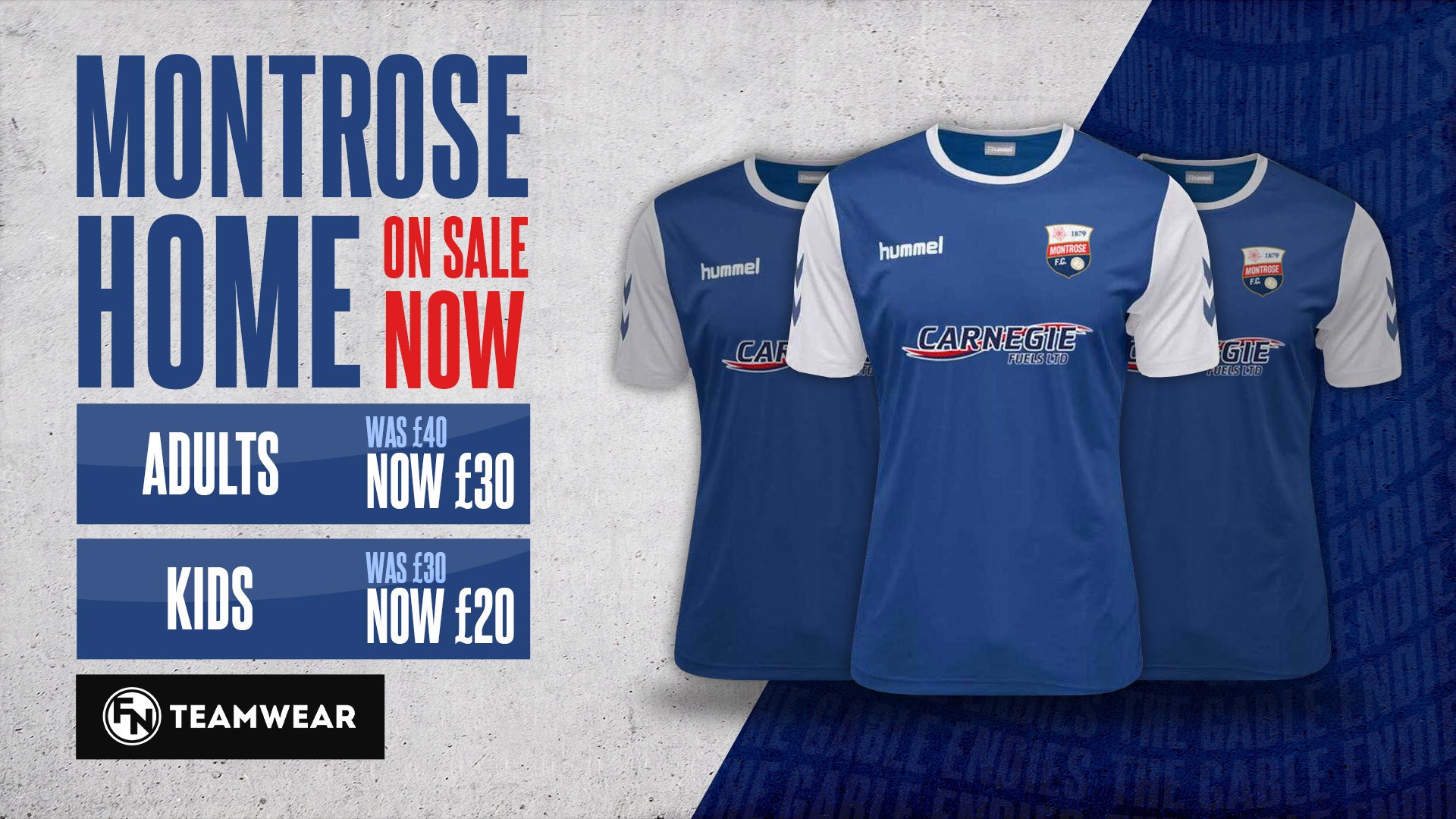 Local man John Smith received an unexpected festive gift just before Christmas in the form of a £1,000 cheque from Montrose FC, as his lucky number was drawn from the hat as the December Club 500 winner.

An exciting and innovative lottery scheme, Club 500 allows Gable Endie fans to accumulate shares in their beloved Club each month as well as having the chance of winning 24 BIG cash prizes each year.

Launched last January, the normal monthly jackpot is £500, but in the season of good will, this doubles to a fantastic four figure sum and John has become the first ever £1,000 winner.

Delighted with his success, John remarked how normally spending his winnings
would be very easy and enjoyable, but given the current restrictions it may take a little longer. One thing he was sure of was that close family would be sharing in his good fortune.

The next monthly draw will take place on 23rd January and full details on joining the Club 500 scheme can be found here. 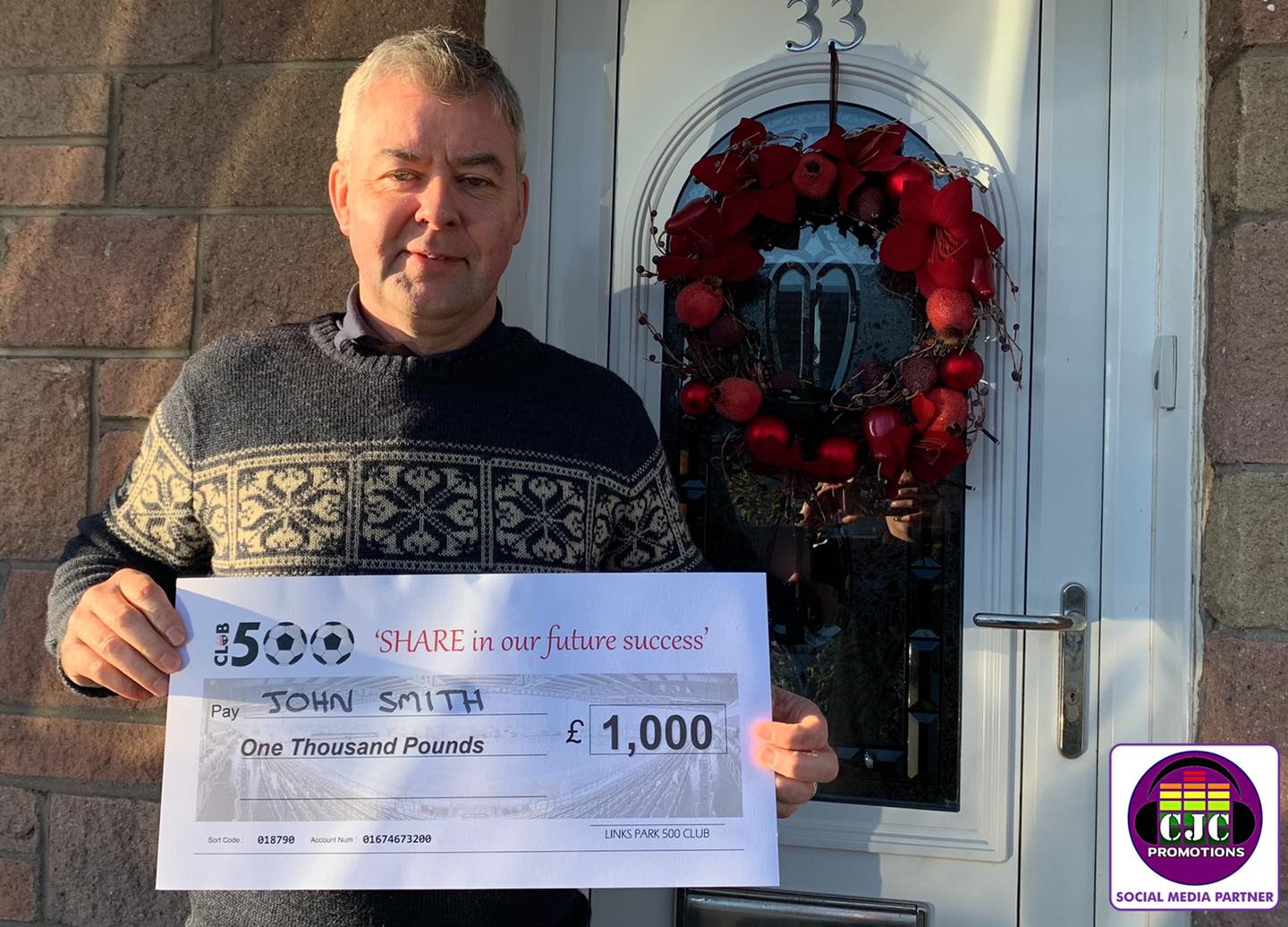 We would like to wish all those in SP’s Barmy Army around the globe, a happy, prosperous and ultimately safe New Year when it comes. 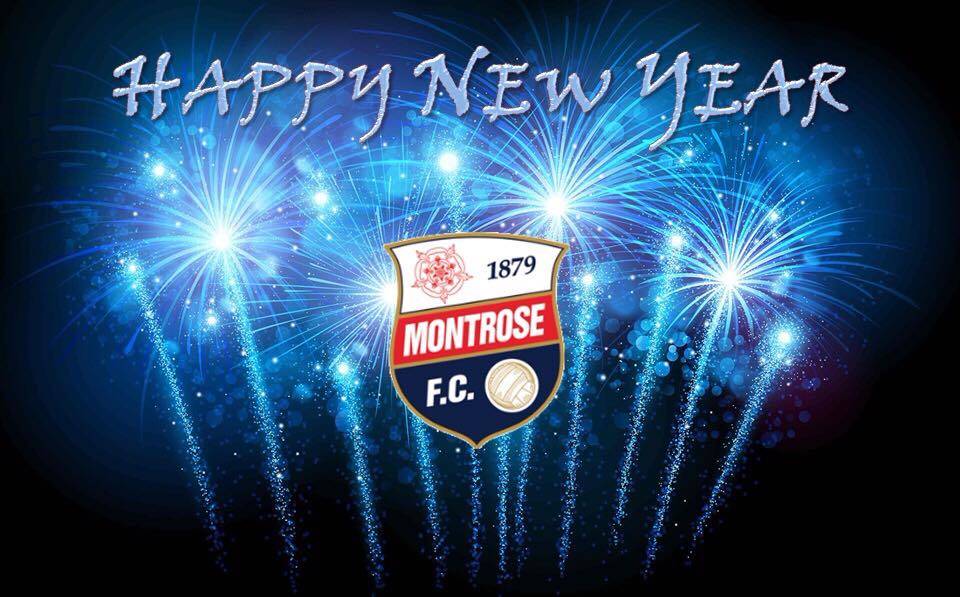 We have just been drawn away to Nairn County in the second round of the Scottish Cup. The tie will be played on Saturday 9th January. 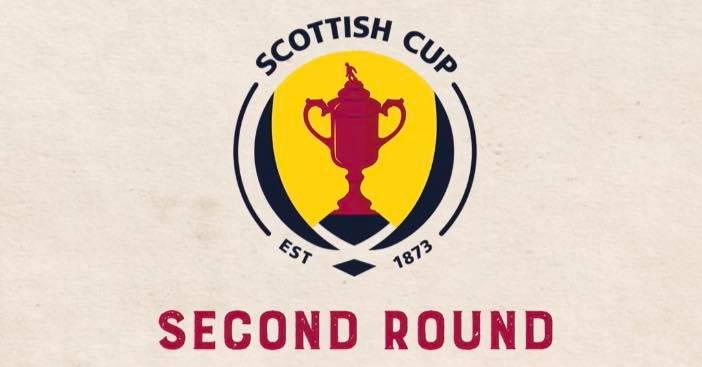