Montrose FC have confirmed that goalkeeper Allan Fleming will leave the Club this summer, with his current contract having come to an end.

The keeper, who arrived at Links Park in June 2016 from Angus neighbours Arbroath, has made 157 appearance for Stewart Petrie’s side, including most recently both Championship Play-off semi-final ties against Airdrieonians.

A firm favourite with the faithful on the terraces, the 38 year old stopper will always be remembered for his 18 shutouts on route to winning the Ladbrokes League 2 title in 2018, featuring in the SPFL Team of the Year and making the MFC Team of the Decade.

Stewart said, “Allan has been a key player during my time here and will undoubtedly enter the Club’s Hall of Fame in due course for his outstanding contribution to our league win.

“On behalf of the Club I would like to pass on our sincere thanks, and wish him all the very best for the future.” 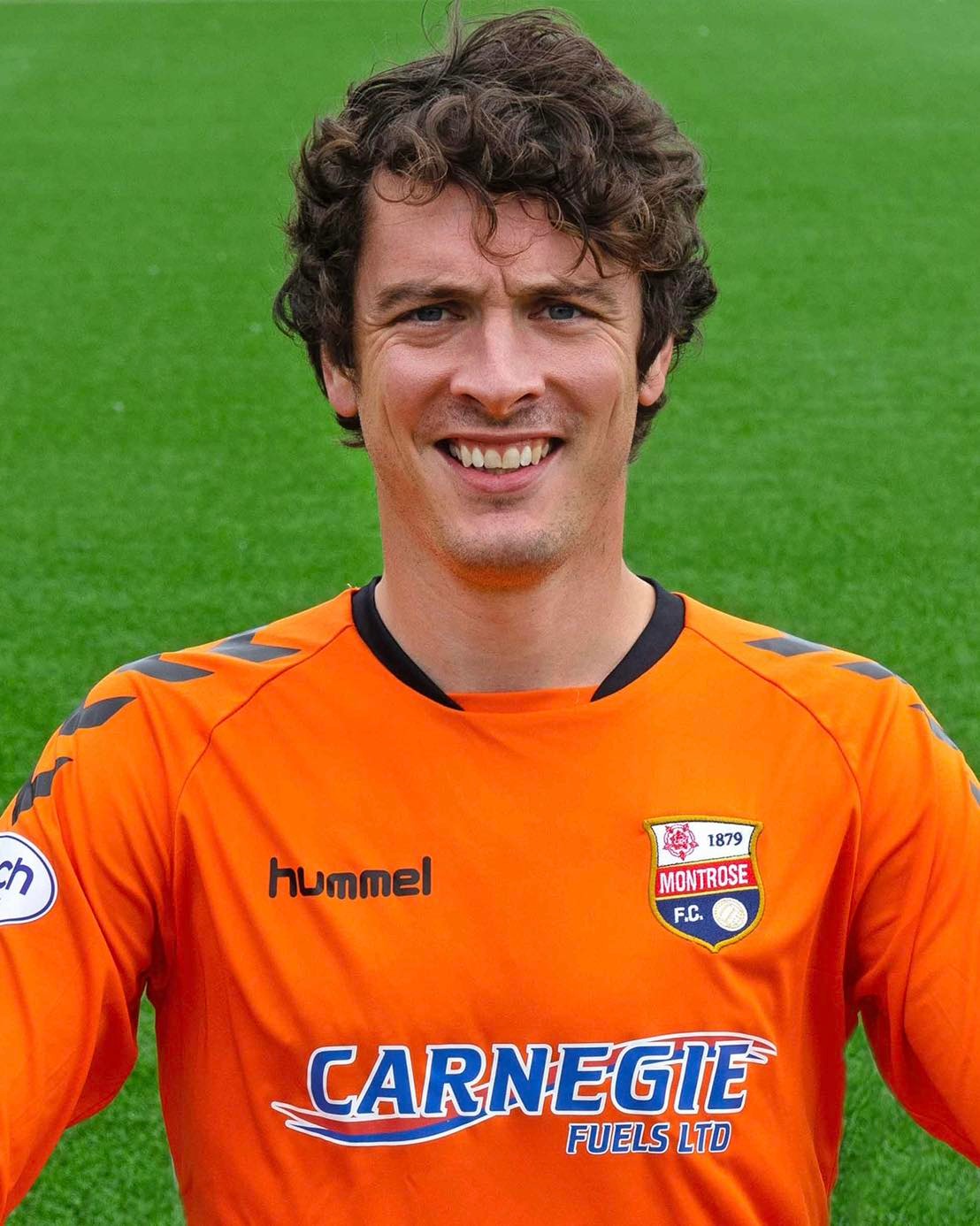