Earning the admiration and respect of his fellow pros for completing yet another season as the driving force in the middle of the park, Terry Masson received the Players, Player of the Year award from Club Captain Paul Watson. 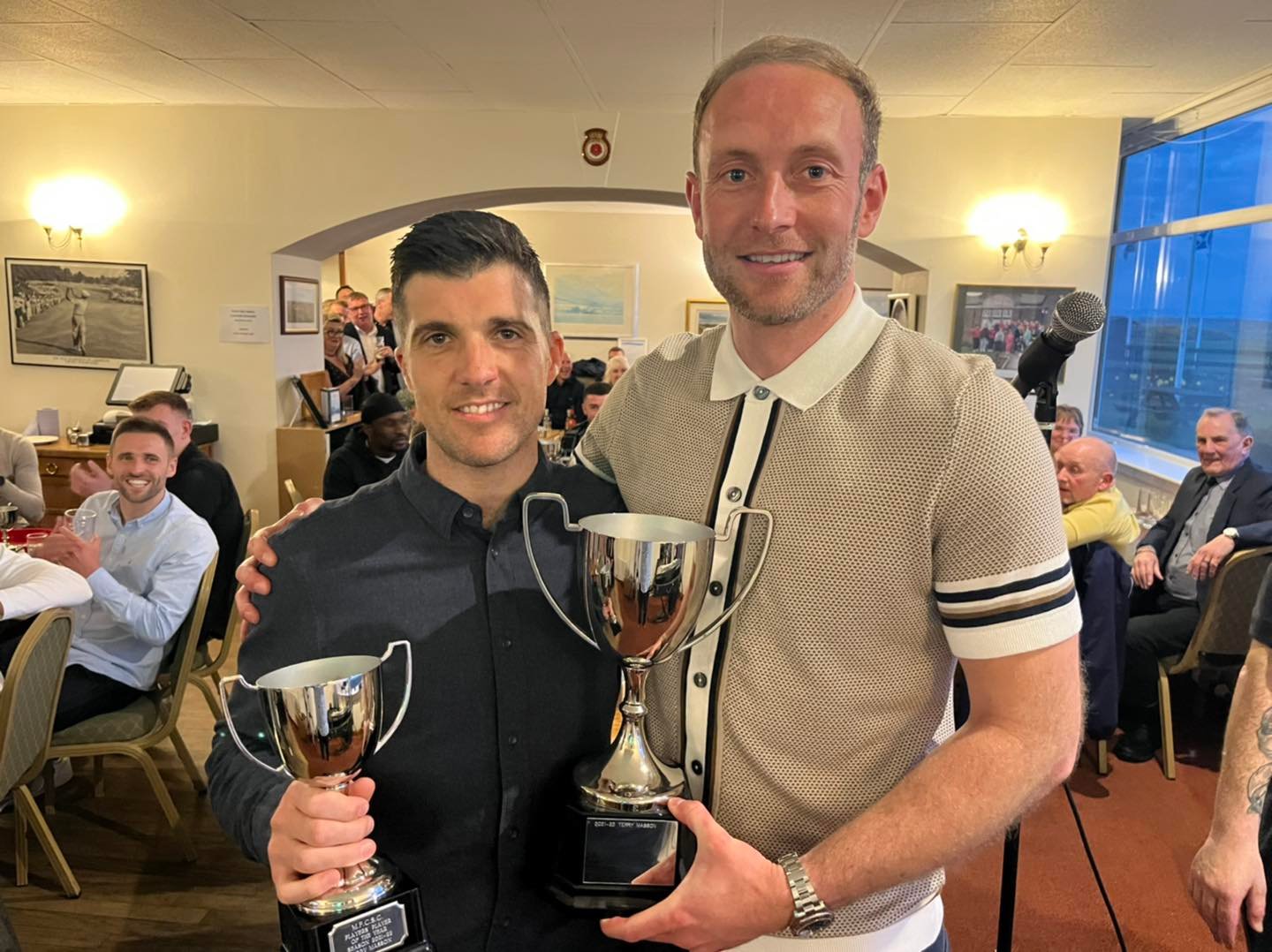